Part of the ongoing work of Argyris Kalogeratos, Stefano Sarao, Kevin Scaman, and Nicolas Vayatis, on behavioral epidemics and dynamic control is going to be presented in a poster format at the 42nd Middle European Cooperation in Statistical Physics (MECO), Feb 2017, Lyon, France. 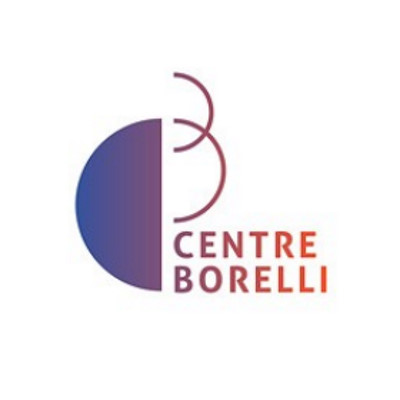 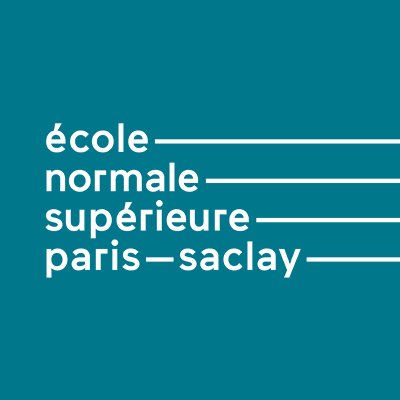